Felipe Dana—AP In this Sunday, Nov. 6, 2016, a boy, center, rides his bike with an Iraqi flag, in Qayara, south of Mosul, Iraq. Oil wells set ablaze by ISIS have been burning uncontrollably since June

BAGHDAD (AP) — The United Nations says fires set by Islamic State militants at oil wells and a chemical plant near Mosul have forced over 1,500 people to seek medical treatment for respiratory problems.

It says the mid- and long-term effects on people’s health, the environment, agriculture and livelihoods could be dire.

IS shelled and set fire to the al-Mishraq Sulfur Gas Factory south of Mosul in late October, causing the deaths of at least four people from toxic fumes, the U.N. has said, likening the attack to the use of chemical weapons.

Nearby oil wells set ablaze by ISIS have been burning uncontrollably since June. 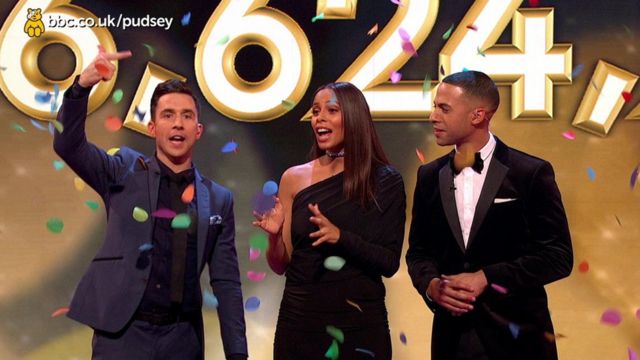