See All The Times TIME Magazine Lost Its Red Border

The Nov. 28, 2016 issue which celebrates the 100 most influential photographs of all time marks only the fifth time in history that the traditional red border has not been used. The first departure was a black border on TIME’s Sept. 11 special issue, put out just 36 hours after the events of that day—a subtle yet dramatic statement. The other three featured a green border for Earth Day (April 28, 2008), a silver border for the 10th anniversary of Sept. 11 (Sept. 19, 2011) and a silver border for when Barack Obama was made Person of the Year (Dec. 31, 2012). 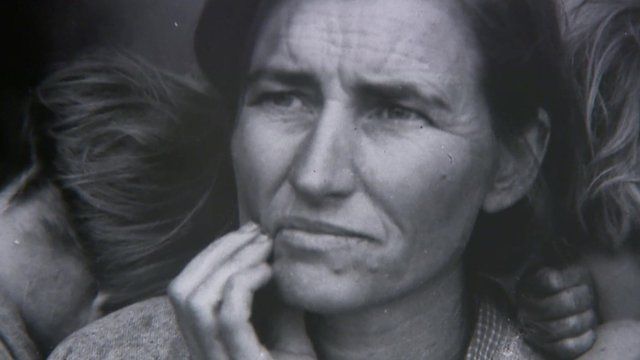